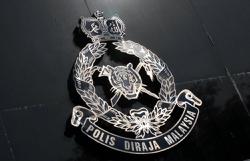 AMSTERDAM (Reuters) - The Dutch court handling the murder trial of four suspects in the downing of Malaysia Airlines flight MH17 over Ukraine in 2014 on Monday said it would hand down its verdict on Nov. 17.

Prosecutors say the one Ukrainian and three Russian defendants, who are all at large, helped supply a missile system that Russian-backed separatists used to fire a rocket at the plane on July 17, 2014. All 298 people on board were killed.

The prosecution is seeking life terms for all suspects. 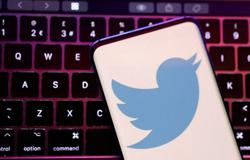