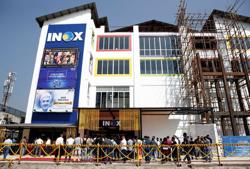 SRINAGAR, India (Reuters) - Indian administered Kashmir on Saturday sacked four government employees, citing their involvement in activities "prejudicial to the interests of the security of the state".

One of those dismissed is the son of the leader of a militant group fighting against India in the disputed Himalayan territory.

India and Pakistan each rule part of Kashmir and claim it in full.

"They have been found involved in activities prejudicial to the interests of the security of the state," senior government officials said, adding that all four employees were dismissed immediately.

India blames Pakistan for stoking unrest in Muslim-majority Kashmir and has stepped up pressure on Pakistan in recent years.

Pakistan has denied giving material help to Kashmiri separatists but has pledged to provide continued diplomatic and moral support.

In the past year, Indian administered Kashmir has terminated the contracts of at least 30 government employees for alleged militancy links under a law which enables it to sack employees without an inquiry.

Reuters was not able to reach any of the dismissed employees for comment. 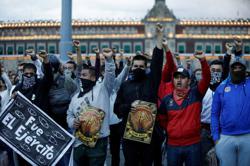 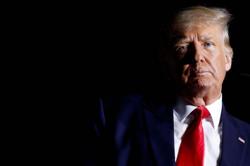