(Reuters) - Azerbaijan's Defence Ministry on Wednesday demanded the disarmament of "illegal Armenian formations" around the disputed territory of Nagorno-Karabakh after clashes erupted around the enclave.

Earlier, Azerbaijan said one of its soldiers had been killed in fighting around Nagorno-Karabakh. The Armenian-backed separatist government had earlier announced a partial mobilisation of its population. 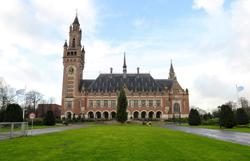 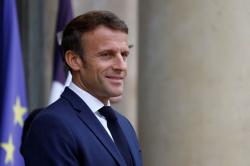