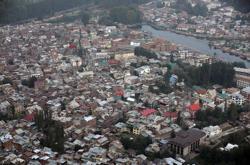 A worker in a protective suit disinfects following the coronavirus disease (COVID-19) outbreak, under a surveillance camera on street in Shanghai, China July 1, 2022. REUTERS/Aly Song/Files

SHANGHAI (Reuters) - Shanghai has suspended operations of KTV karaoke venues in the city as it tries to stem a recent outbreak from one such location, but other recently reopened cultural venues like libraries will be allowed to stay open, a city official said.

The scheduled reopening of cinemas and performance venues on Friday will still go ahead, said Jin Lei, the deputy director of the city's culture and tourism bureau at a press conference on Wednesday. 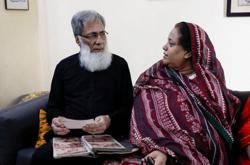 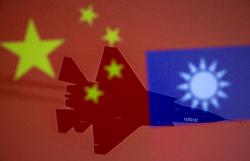