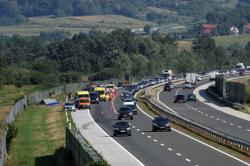 WARSAW (Reuters) - Poland on Thursday accused the Belarusian authorities of creating an "atmosphere of acquiescence" to acts of vandalism against Polish graves and demanded authorities punish perpetrators, adding to tensions between Warsaw and Minsk.

Tensions have been running high between the neighbouring states over a migrant crisis that the European Union and Poland say was engineered by Belarus, a charge Minsk denies. The EU also accuses Minsk of supporting Russia's invasion of Ukraine.

Poland's foreign ministry said unknown perpetrators had recently damaged Polish tombstones and commemorations in several locations, mainly in Western Belarus, which used to be part of Poland before World War Two and where many Polish soldiers are buried.

"We strongly condemn creating by the local authorities an atmosphere of acquiescence to such practices," Polish foreign ministry spokesman Lukasz Jasina said in a statement.

"We appeal to the Belarusian authorities to immediately put an end to acts of vandalism in cemeteries and to reveal and account for the perpetrators. Poland firmly demands respect for the graves and commemoration of the deceased," he added.

The Belarusian foreign ministry was not immediately available for comment. 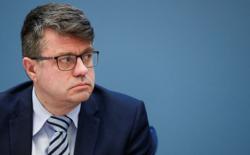 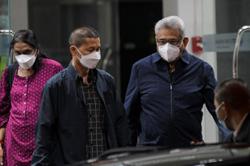