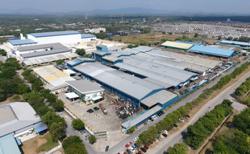 ADDIS ABABA, June 25 (Xinhua) -- Ethiopian authorities have arrested three suspects in relation to a videotaped burning alive to death of an unarmed man, an Ethiopian official said on Saturday.

Tsega said the government is also on the manhunt for two Ethiopian soldiers accused of participation in the gruesome murder. The two soldiers had deserted the Ethiopian army and gone into hiding shortly after the video of the murder came out in March.

There was shock in Ethiopia in March when a video of the burning to death of an ethnic Tigrayan man in the western Benishangul-Gumuz region surfaced.

It isn't clear whether the atrocity is connected to a 19-month conflict between the Tigray People's Liberation Front (TPLF) which controls most parts of Ethiopia's northernmost Tigray regional state, and the Ethiopian National Defense Force. 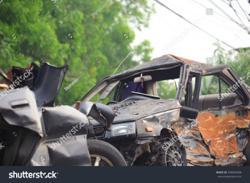