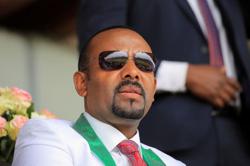 NAIROBI (Reuters) - The Ethiopian government said on Thursday that rebellious Tigrayan forces are still in the neighbouring region of Afar, despite a spokesman for the Tigrayan forces announcing their withdrawal days earlier. 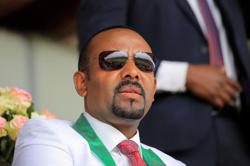