"We agreed to hold elections before July 2023," Al Jazeera quoted him as saying.

Earlier on Sunday, Sudan's military reinstated Hamdok and promised to release all political detainees after weeks of deadly unrest triggered by a coup, although large crowds took to the streets to reject any deal involving the army.

Under an agreement signed with military leader General Abdel Fattah al-Burhan, Hamdok, first appointed after the overthrow of autocrat Omar al-Bashir in a 2019 uprising, will lead a civilian government of technocrats for a transitional period.

The deal faces opposition from pro-democracy groups that have demanded full civilian rule ever since Bashir was ousted and have been angered by the deaths of dozens protesters in the weeks following the Oct. 25 coup. 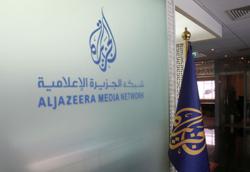