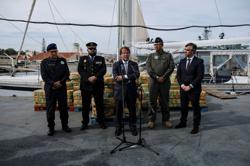 LONDON (Reuters) - A river that runs through the Glastonbury Festival, the largest greenfield music festival in the world, is contaminated with illicit drugs such as cocaine and ecstasy because stoned revellers often urinate on the ground, scientists said.

Researchers from Bangor University found that concentrations of MDMA, known as ecstasy, quadrupled downstream in the Whitelake River in the week after the Glastonbury Festival when it was last held in 2019.

Cocaine concentrations rose to levels that would affect the lifecycle of European eels, a protected species, the researchers said.

"Illicit drug contamination from public urination happens at every music festival," said Dan Aberg, a masters student in the School of Natural Sciences at Bangor.

"Glastonbury Festival’s close proximity to a river results in any drugs released by festival attendees having little time to degrade in the soil before entering the fragile freshwater ecosystem," Aberg said.

A spokesman for the Glastonbury Festival did not immediately respond to a request for comment. 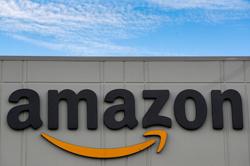 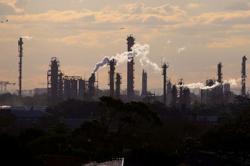