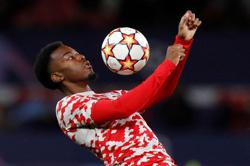 STOCKHOLM (Reuters) - Sweden's security service said on Tuesday it had arrested and detained an individual on suspicion of espionage following a police operation in central Sweden on Monday.

The individual, who was not identified by police, was detained on the lower of the two levels of suspicion under the Nordic country's legal system, the Swedish Security Service said in a statement.

"The arrest is part of a preliminary criminal investigation conducted by the Swedish Security Service under the leadership of prosecutors at the National Unit for Security Cases," it said. "The investigation will now show whether there is enough reason to keep the person detained."

No further information about the arrest nor the identity of the detainee was disclosed by the police.

In the first espionage conviction in decades in Sweden, a court sentenced a man to three years in prison for spying for Russia earlier this month, having found him guilty of selling secret information from truckmaker Scania to an embassy official.

The security police has said in recent years that security threats against Sweden from foreign powers and violent extremism have increased and are expected to continue to do so in the coming years. 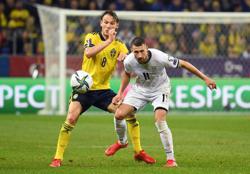