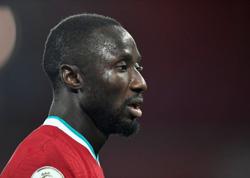 Images shared on social media showed multiple derailed train cars piled on top of each other and thick, grey smoke.

"It was a moving train that collided with another that had broken down and was parked," said Lamine Camara, a resident of the neighbourhood where the accident took place around 70 kilometres north of the capital.

The Russian firm has been a strong presence in Guinea since the Soviet era, and recently said it would maintain its operations there despite a military coup on Sept. 5 that overthrew longtime president Alpha Conde. 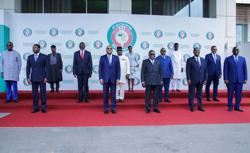