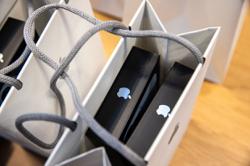 Earlier, the Nipah virus had hit the state's two districts - Kozhikode and Malappuram, in May-June 2018, leading to more than 15 deaths.

"A suspected case of Nipah virus, a 12-year-old boy who presented with features of Encephalitis and Myocarditis was reported on Sept. 3 from the Kozhikode district of Kerala," reported Xinhua News Agency quoting a federal health ministry statement, adding that the virus is spread by saliva of fruit bats.

The boy was hospitalised and passed away on Sunday morning, said the health ministry.

Following the death due to the Nipah virus, the federal government rushed a team of the National Centre for Disease Control (NCDC) to the state.

The team will provide technical support to the state's health authorities, said an official statement issued by the federal health ministry on Sunday.

The federal government has already advised a few immediate public health measures, including search of active cases in areas with similar topography especially in Malappuram district, active contact tracing over the past 12 days, strict quarantine of the contacts and isolation of any suspects, and collection and transportation of samples for lab testing.

The Kerala state has already been struggling with the Covid-19 pandemic, reporting around 70 per cent of the total cases from across the country.

On Sunday as many as 29,682 new Covid-19 cases and 142 deaths were reported from the southern state alone.

Nipah virus outbreaks had also occurred in India's eastern state of West Bengal in 2001 and 2007, leading to over 50 deaths. - Bernama 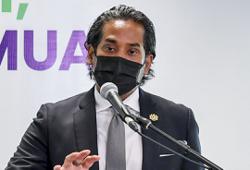 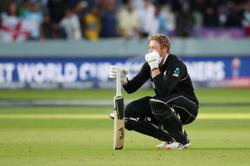