STOCKHOLM (Reuters) - Sweden's Prime Minister Stefan Lofven of the Social Democrats party said on Sunday he would resign in September.

"I have informed the party's executive committee and the nomination committee's chairman that I want to leave the role as party leader at the party congress in September and thereafter also retire as prime minister," Lofven said in a speech. 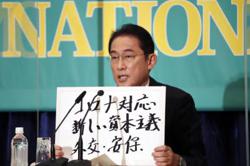 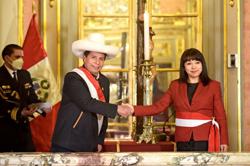