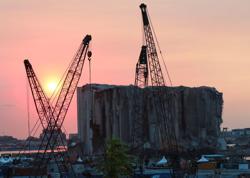 AMSTERDAM (Reuters) - An explosion at an Islamic butcher's shop shattered windows and damaged cars in the southern Netherlands overnight. No one was hurt.

Dutch broadcaster NOS reported that a second explosive device found at the scene, but did not go off.

The blast at about 0100 GMT in the southern city of Den Bosch damaged the front door, parked cars and shattered glass, the report said.

Nearby houses were briefly evacuated as a precaution and video footage showed police sealing off the area for investigators. 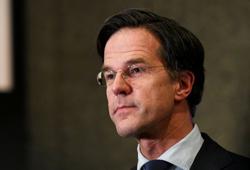 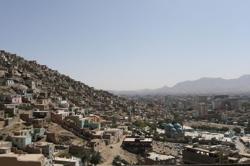