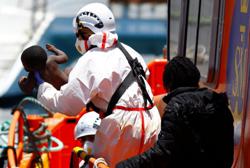 He will ask to speak via video conference from Logrono, Spain, where he is currently in hospital, the report said, citing an unnamed legal representative of the leader.

The same source said to Cadena Ser that Ghali was in a bad state of health.

Ghali had initially declined to sign a summons from Spain's High Court for a preliminary hearing in a war crimes case against him, according to a document seen by Reuters..

The leader was admitted into a hospital in Spain for treatment last month, angering Morocco, which regards Western Sahara as part of Morocco and says Ghali is using travel documents provided by Algeria and a false name.

Spain's foreign minister, Arancha Gonzalez Laya, said on Sunday that when Ghali has recovered from health problems, he should answer the case before he returns to his own country.

Rabat blamed the crossings on the weather and tired border guards though analysts said it appeared to be linked to the diplomatic dispute with Madrid. 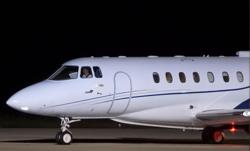