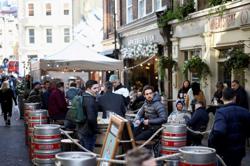 BERLIN (Reuters) - The chancellor candidate of Germany's Greens said on Monday she wants to lead the next government after a September election in Europe's largest economy, urging voters to help her ecologist party overtake the conservatives who lead in polls.

"We would like to lead this government - but since politics is not a wish-fulfillment exercise, it will be up to the voters to decide who will come out of this election with how much strength," Annalena Baerbock told a news conference. 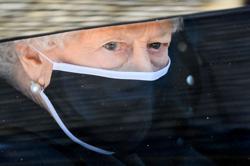