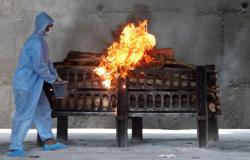 Tourists were asked to leave the premises following the scare according to local media, reports Xinhua news agency.

"More than 1,000 tourists at the Taj Mahal were asked to vacate the premises on Thursday after authorities received a bomb threat from an unidentified caller," a local media report said.

The bomb scare triggered chaos at the tourist destination in Agra and authorities have rushed police teams to the spot.

The ivory-white marble mausoleum, built in 1653 by Mughal emperor Shah Jahan in memory of his wife Mumtaz Mahal, is among the biggest draws for tourists in India. - Bernama 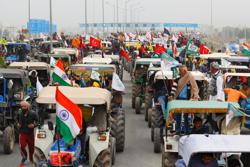