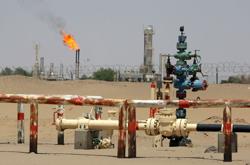 ADEN (Reuters) - The United Nations on Sunday condemned an attack in Yemen's disputed Hodeidah governorate that killed five civilians including a woman and child.

UNMHA, the mission overseeing a fragile peace deal in the Red Sea coastal area, did not specify the source of the attack that hit a house in Al Hawak residential area late on Saturday.

It said in a statement that the district had witnessed increasingly intense exchange of fire in recent months between the Saudi-led military coalition that backs the internationally recognised government and the Iran-aligned Houthi movement.

The Hodeidah pact reached at U.N.-sponsored peace talks in 2018 had stipulated a redeployment of troops from both sides but it was never fully implemented, though a truce had largely held.

Violence has escalated elsewhere in Yemen, especially in Marib, the government's last stronghold in northern Yemen where intense battles have raged.

Yemen has been mired in conflict since the Saudi-led coalition intervened in March 2015 to restore the government ousted from power in the capital, Sanaa, by Houthi forces.

The war has killed more than 100,000 people and pushed Yemen to the brink of famine.

The United States and the U.N. have renewed efforts to end the conflict, widely seen in the region as a proxy war between Saudi Arabia and Iran. The Houthis say they are fighting a corrupt system. 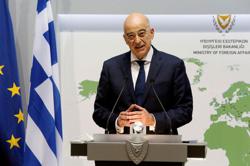 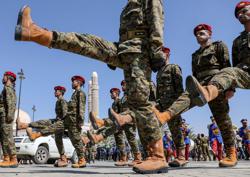