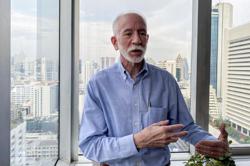 Net income in Q1 -- between October and December 2020 -- rose by 44 percent year-on-year and reached 437 million euros, according to the company.

"We started into the new fiscal year with an outstanding quarter," said Bernd Montag, chief executive officer (CEO) of Siemens Healthineers AG, in a statement.

Medical imaging products benefited from an increase in demand for computed tomography (CT) equipment. Related revenues went up by more than nine percent to over 2.3 billion euros in Q1, according to Siemens Healthineers.

The company's "well-built global presence" was paying off in the imaging business with "exceptionally strong" revenue growth in Europe and China, the company noted.

In the Americas region, revenues increased by two percent only. However, Siemens Healthineers expects investment activity in the United States to pick up during the current fiscal year.

Siemens Healthineers has raised its outlook for the fiscal year 2021, expecting revenue growth of between 8 percent and 12 percent year-on-year. Revenues from rapid COVID-19 antigen testing are expected to be between 300 million euros and 350 million euros. (1 euro = 1.21 U.S. dollars) 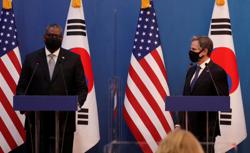