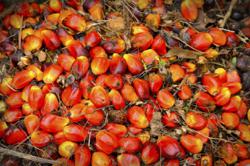 The summer row crops followed the uptrend while wheat futures sag on profit taking. Chicago-based research company AgResource said that investors' interest in the grain markets is growing for 2021.

Moreover, amid the falling U.S. dollar, the interest for an inflation hedge is real. AgResource predicts bullish price trends will accelerate in 2021 amid growing demand and the opportunity provided by historically low interest rates in a world awash in liquidity.

AgResource said the market must force a dramatic slowing of U.S. exports with China shipping out the soybeans quickly.

Weather forecast shows it is drier in central and eastern Argentina as net draws in soil moisture will continue. Widespread rain will return to Brazil next week. However, soaking totals in Brazil will be confined to the center-east. Two-week rainfall in Mato Grosso will be just 50 percent to 70 percent of normal. January weather in South America will be critical to row crop yields.

AgResource holds that the market's next chore is to determine the price that eliminates soybean demand and encourages incredible Northern Hemisphere acreage expansion in 2021. 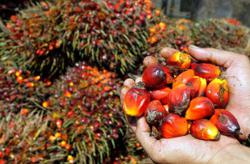