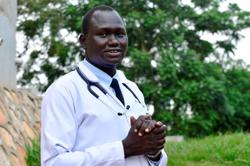 KAMPALA, Dec. 25 (Xinhua) -- At least 26 bodies have been retrieved from Lake Albert shared by Uganda and neighboring Democratic Republic of the Congo after a boat capsized on Tuesday, a military spokesperson said on Friday.

"A total of about eight people were still missing. But today [Friday] we managed to retrieve five more bodies. About three people are still missing," said Rugumayo.

"A total of 21 people were rescued alive. As for now the chances of rescuing people alive are growing slim," he added.

The boat carrying more than 50 passengers and goods was traveling from Songalendu landing site in the western Ugandan district of Buliisa to Panyimur market in northwest district of Pakwach district.

"The likely cause of the accident was mechanical. According to survivors, they said there was an engine failure coupled with rough weather," said Rugumayo.

"The joint team of UPDF (Uganda People's Defense Forces) and police marines will continue with the search for missing bodies," he said. 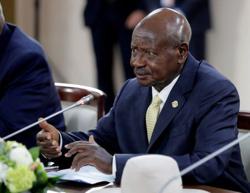 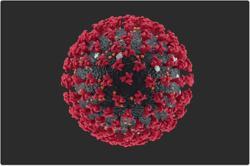