The National Nuclear Policy was meant to put the southern African nation on a path to exploit nuclear technology.

Minister of Higher Education Brian Mushimba said during the launch that the policy will guide the country in the implementation of nuclear programs that protects human life and the environment.

The Zambian minister said the launch was an indication that the country was on a path to exploit nuclear technology as it will ensure utilization of science and technology.

According to him, there was evidence indicating that countries that have embraced nuclear science have witnessed technological advancements in various sectors.

The uptake of nuclear technology will contribute to advancements in the health, agriculture, mining and energy sectors, he added.

The policy was, among other things, expected to strengthen the legal, institutional, and operational framework of nuclear science and technology in the country.

Zambia has come up with a nuclear program that will see the country constructing a Center for Nuclear Science and Technology as well as the construction of a nuclear power plant. 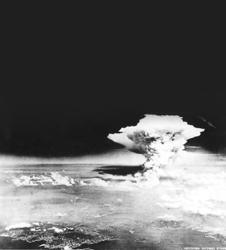 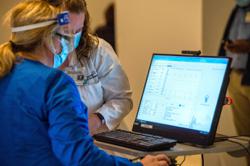