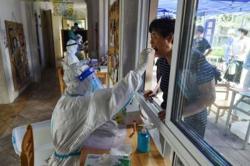 The millet grains, found at the Qujialing site in central China's Hubei Province, are the earliest of its kind ever unearthed in the middle reaches of the Yangtze River, said Yao Ling, an archaeologist with the Hubei Provincial Institute of Cultural Relics and Archaeology Research.

The discovery provided new evidence that dryland farming was introduced from northern China to the region during the Neolithic period, said Yao.

Discovered in the 1950s, the Qujialing site is the most representative site of Neolithic culture in the middle reaches of Yangtse River. It was selected as one of the first 100 large site-conservation projects by the National Cultural Heritage Administration in 2005.

Over 1,200 grains of crops, including rice, wheat, and soybean, as well as a large number of pottery drinking vessels, have been unearthed at the Qujialing site over the years. It suggests the prosperity of agricultural production in the region during the Neolithic period, according to Luo Yunbing, deputy director of the Hubei Provincial Institute of Cultural Relics and Archaeology Research. 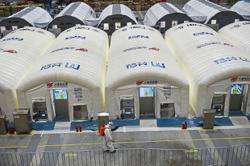