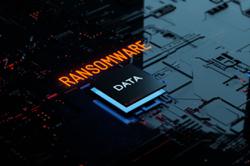 SEOUL (Reuters) - North Korean leader Kim Jong Un stressed the need to carry out economic policies with responsibility, as he presided over a meeting of the politburo of the ruling Workers Party, state news agency KCNA reported on Monday.

The meeting comes during a tough year for North Korea as the coronavirus pandemic has put more pressure on an economy already battered by international sanctions aimed at stopping its nuclear program.

The politburo harshly criticized the economic guidance organs for failing to provide scientific guidance for economic tasks ahead of a congress next year, KCNA reported.

"It stressed the need to put the operation and command for carrying out the Party's economic policies on a scientific basis and display great dedication and responsibility," said KCNA.

In August, Kim said the ruling party would hold a congress in January to decide on a new five-year plan, with a party meeting noting serious delays in improving the national economy.

North Korea embarked on an 80-day campaign in October to attain its goals in every sector before next year's congress. 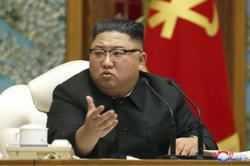