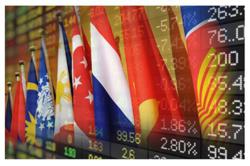 As part of the Singapore International Energy Week 2020, the conference brought together some 30 energy ministers, global CEOs and thought leaders to discuss emerging issues in the acceleration of renewables integration and power system resilience, with a strong focus on Asia and Southeast Asia.

IEA Executive Director Fatih Birol highlighted the importance of Southeast Asia at the conference, saying that the region has a "lion's share" in the global energy demand growth.

He told the conference that global energy demand this year will decline by about 5 percent, which means this year's decline is seven times larger than the decline during the financial crisis in 2008.

Besides, Birol said IEA expects this year's global energy investments to decline by nearly 20 percent across the energy sector. "The only part we don't see a decline in investment is renewable energies, mainly because they are getting a strong support from governments, the government guarantees are in place," he added. 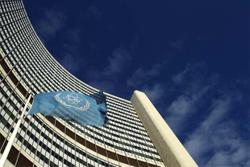