Her health has been deteriorating for months and she was moved to a hospital in April last year. 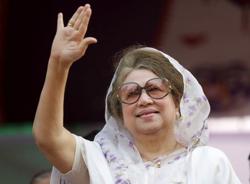 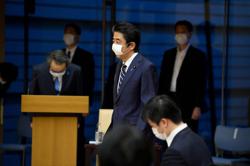 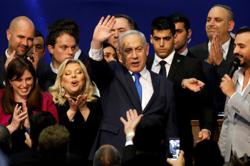