LONDON (Thomson Reuters Foundation): Actor Emma Watson has given up calling herself single and now describes herself as "self-partnered" as she faces down societal pressure to marry and have a family, she said in an interview published on Tuesday (Nov 5).

The Harry Potter star told with British Vogue magazine she had battled anxiety as she approached age 30 without a stable career, partner or baby.

"I never believed the whole 'I'm happy single' spiel," she told the magazine, saying she had gradually changed her views.

"It took me a long time, but I'm very happy. I call it being self-partnered."

Women have long faced particular pressure to partner up and start a family, rights campaigners have argued, with older single women more likely to be seen as an object of pity while men tend to be perceived as free and enjoying bachelor life.

Watson, 29, said she had struggled with anxiety and stress as she approached her 30th birthday, eventually realising it was because she was facing an "influx of subliminal messaging".

Watson is a leading women's rights activist and a goodwill ambassador for UN Women, championing the HeForShe campaign, which urges men to advocate for gender equality.

She has also spoken out about her own experiences of sexism, recalling suffering gender-based discrimination from age eight, and has said as she grew into adulthood she was sexualised by the media in a way that her male Harry Potter co-stars were not. - Thomson Reuters Foundation 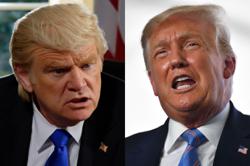 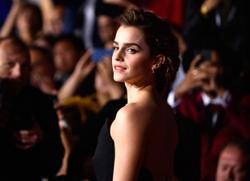 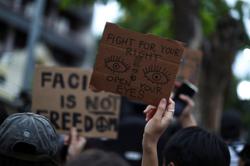