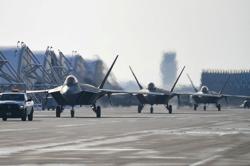 Singer Richard Marx performs the national anthem before the NFL game between the Seattle Seahawks and Arizona Cardinals at the University of Phoenix Stadium on October 23, 2016 in Glendale, Arizona. /AFP

LOS ANGELES: If there's ever a problem, singer Richard Marx will be "Right There Waiting." Even, apparently, in mid-flight.

The 80s pop singer and his wife, former MTV VJ Daisy Fuentes, were travelling from Hanoi, Vietnam to Seoul, South Korea on Korean Air Flight 480 when an unruly passenger reportedly began attacking those aboard the plane. The couple reported the incident via their respective social media platforms. 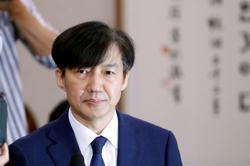 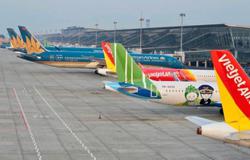