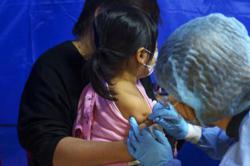 IT IS commonly believed that drinking alcohol will wreck your brain and kill your brain cells. Is this any truth to this?

There is no hard evidence to support the statement that drinking alcohol causes the death of brain cells.

In fact, some studies seem to indicate that in limited amounts, alcohol can actually reduce the risk of dementia in old age.

That said, this does not mean that alcohol has no lasting negative impacts on your brain, as it is a neurotoxin after all.

In the short term, the first big impact is that it triggers a release of endorphins, our feel-good hormones.

It's this effect that most drinkers are looking for, as it makes you feel relaxed, sociable and happy.

On the other hand, heavy or binge drinking will lead to changes in your mood or behaviour, difficulty in concentrating, poor coordination, slurred speech and confusion.

Drink even more, and you risk alcohol poisoning where it starts to mess with the parts of your brain responsible for basic life support functions such as breathing, body temperature and heart rate. It can even lead to death.

However, one night out drinking will not lead to your brain cells being fricasseed.

It takes many nights of drinking for long-term effects to kick in.

Alcohol abuse over a long span will eventually lead to decreased cognitive function and memory issues.

Too much of the brew for too long can literally atrophy your brain – specifically your hippocampus, a small structure deep in the temporal lobe, associated with memory and reasoning.

While alcohol will not kill brain cells, it will interfere with neurogenesis, which is your body's ability to repair any damage to your brain.

For real cell death in the brain, you would have to look at hard-core alcoholics who consume the majority of their calories from their tipple, which would eventually lead to a thiamine deficiency.

Thiamine (also known as vitamin B1) is an important water-soluble vitamin that is involved in many cellular processes but in the context of this article, its main role is to maintain proper nerve function. Meaning that if you don't eat enough of it, your brain cells will eventually die.

This condition is called Wernicke-Korsakoff syndrome.

So while having the odd drink or two once in a while will not kill your brain cells, overdoing it for too long eventually will.

Saying that, most of the negative long-term effects of alcohol are reversible if you stop drinking. Even brain atrophy can start to reverse after a few weeks of avoiding alcohol. 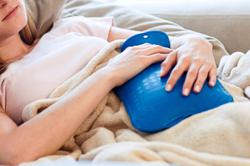 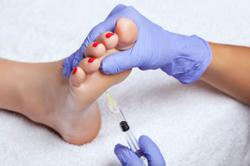