A man and a woman have died after falling from their room in an upscale waterfront apartment building in Hong Kong.

The pair were discovered on Wednesday morning in the outdoor seating area of a cafe on the fourth floor of the K11 Musea shopping centre in Tsim Sha Tsui, at about 10.45am.

A source said police were investigating whether the duo, who were British passport holders, committed suicide.

The source said two signed suicide notes had been found in the bedroom of the K11 Artus serviced apartment, along with a white powder on a desk which police suspect could be cocaine. 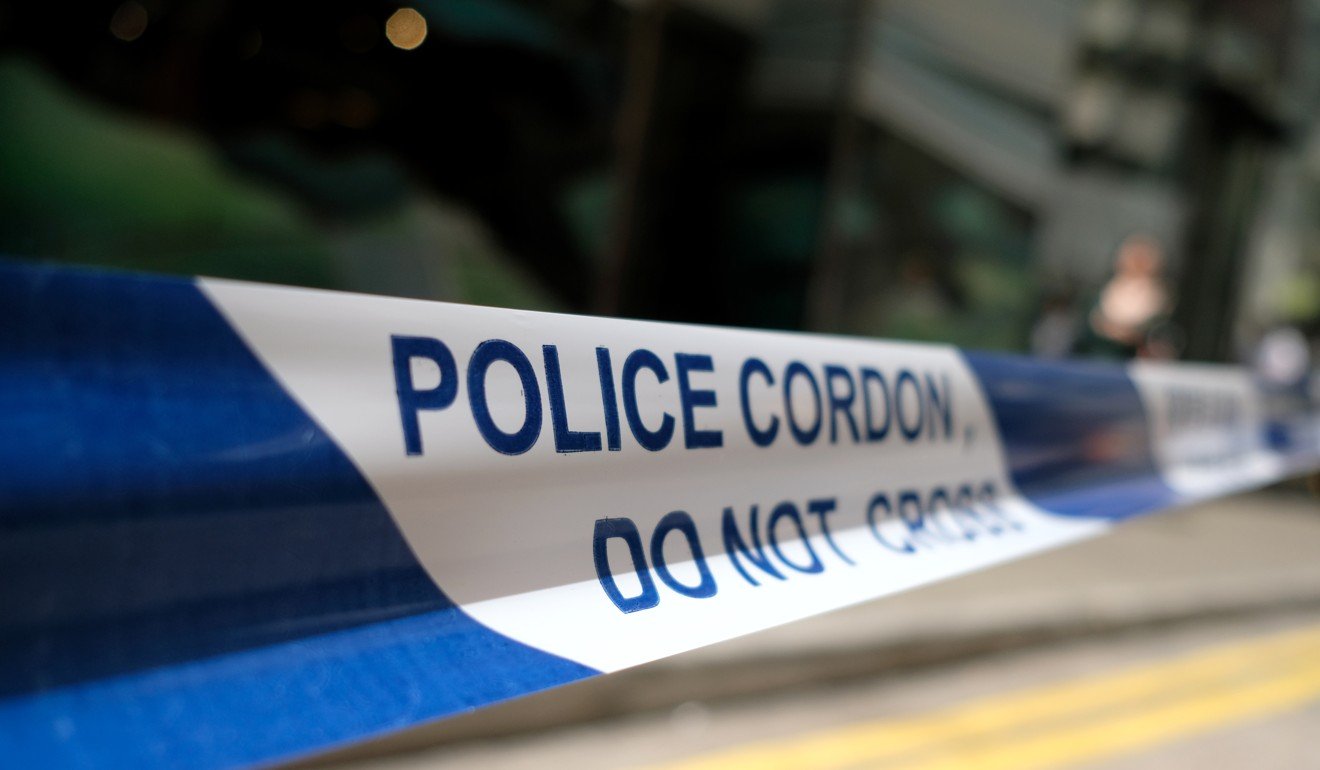 “We believe the two victims fell in the early hours of Wednesday when the restaurant closed, and their bodies were found when staff arrived for work,” the source said.

The notes, one in Chinese and one in English, made reference to the pair’s sadness at the ongoing anti-government protests, and their opposition to the now-withdrawn extradition bill. The woman also held a Hong Kong ID card.

Police were checking security footage to rule out foul play.

“We suspect it was a suicide pact,” the source said. “Further investigation is needed to confirm this.”

Hong Kong has been gripped by more than seven months of social unrest, sparked by opposition to a extradition bill, since withdrawn, which would have allowed the transfer of suspects to stand trial in mainland China, among other jurisdictions.

Demonstrations have repeatedly ended in clashes between anti-government protesters and police.

‘Get out of Thailand’ online campaign gains real-world momentum as Covid grows
Hong Kong woman conned out of HK$20mil by phone scammers impersonating police
Malaysians in India to be flown back due to surge in Covid-19 cases there, says Hisham
Thai digital payments double in Feb as outbreak spurs online activity
TikTok and Douyin still the world’s most downloaded non-game apps but growth has slowed
With love on the rocks, marriage counselling booms in China
Cambodia ends blanket COVID-19 lockdown despite more infections
March manufacturing sales at 44-month high of RM126.9b
King congratulates Pandelela for FINA World Cup gold medal
Vaccine IP waiver could take months for WTO to negotiate-experts