Calling over the decades

Over the years, the look and use of the telephone has changed in Malaysia. Here is its evolution in the last 60 years.

Coin Collecting Box AB Black is the first public phone to be used in Malaya, with several versions introduced throughout this decade.

The lightweight Ericofon by Ericsson makes its way here. In 1965, telephone directories are given to customers who own a phone line.

Cellular phones reach Malaysian shores. The Atur 450 is introduced by Telekom Malaysia in 1985, with Vodafone, Motorola, Nokia and Panasonic taking the lead in production.

The Nokia Cityman, Motorola MicroTac, and Nokia 5110 are some of the popular phones of this era. However, they offer less than five hours of talk time.

Nokia rules the beginning of the decade with its 3210 and 3310, but by the end of it, Malaysians are either on #teamblackberry or #teamiPhone.

The first telephone directory in Malaya was released in 1937, and was only 1cm thick. Back in the days of manual exchange, telephone operators only had to dial one number to reach the customer’s phone line.
Article type: metered
User Type: anonymous web
User Status:
Campaign ID: 18
Cxense type: free
User access status: 3 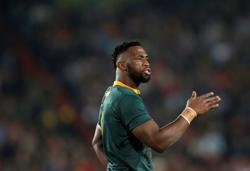 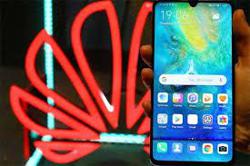