By BENJAMIN LEE and FAZLEENA AZIZ 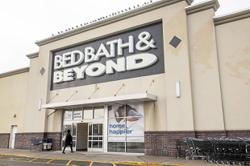 KLANG: Hundreds of foreign workers have been found staying inside cramped and dirty dormitories here during a raid.

The depressing living conditions were found by officers from the Peninsula Malaysia Labour Department (JTKSM) under the Human Resources Ministry during a surprise check at three different wood and rubber product factories near Aman Perdana yesterday.

A check at the first factory found that workers were forced to sleep in groups of six without mattresses on bunk beds in tiny rooms made from small cargo containers that had been repurposed into blocks of two-storey hostels. They only have portable toilets.

The second factory’s accommodations were equally bad as workers slept in groups of up to three in similarly small-sized rooms inside a dimly-lit and claustrophobic makeshift wooden hostel. Its entrance is a small elevated square opening about 1m across.

Minister V. Sivakumar said he found the housing conditions at the factories appalling.

Strict disciplinary action will be taken against the employers in the three factories. 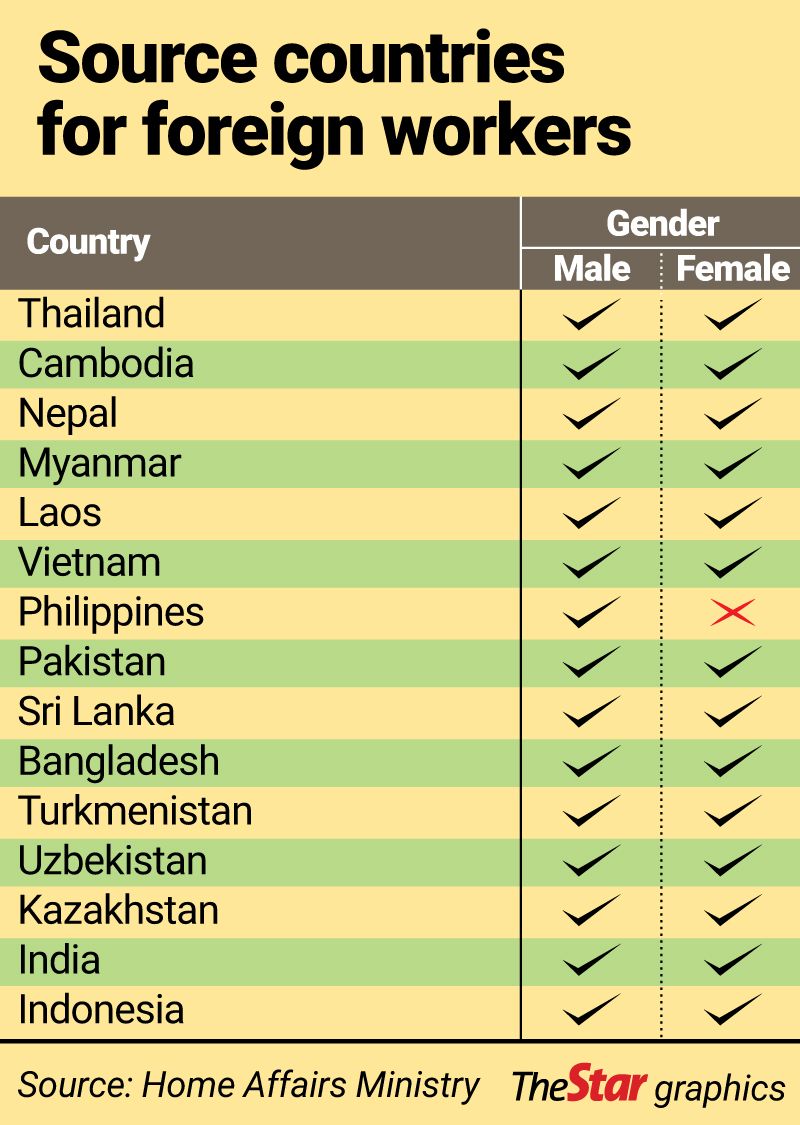 “This is a serious humanitarian issue as the overly crowded premises pose a health risk to these workers as the living quarters and unsanitary environment could cause infectious diseases to spread easily.

He said there were also serious safety risks, with the second premises in particular having a kitchen in the heart of the wooden hostel next to their wood processing plant without much ventilation. It could be a serious fire hazard.“Investigations will be launched against these three employers for their neglect of their worker’s well-being and safety,” he told reporters at the site of the second factory.

In a press statement issued later, the ministry said none of the three factories had permits to provide accommodation for their 526 workers from Nepal, Bangladesh and Myanmar.

Two of the factories did not apply for accommodation licence before while one had its application previously denied as its accommodations did not meet JTKSM standards.

The ministry said all three factories were found to have committed multiple offences under Sections 3, 4 and 24(D) of the Workers’ Minimum Standards of Housing and Amenities (Amendment) Act 2019 (Act 446).

The employers were also found to have committed 10 offences among them, including failing to fulfil their Sosco contributions. 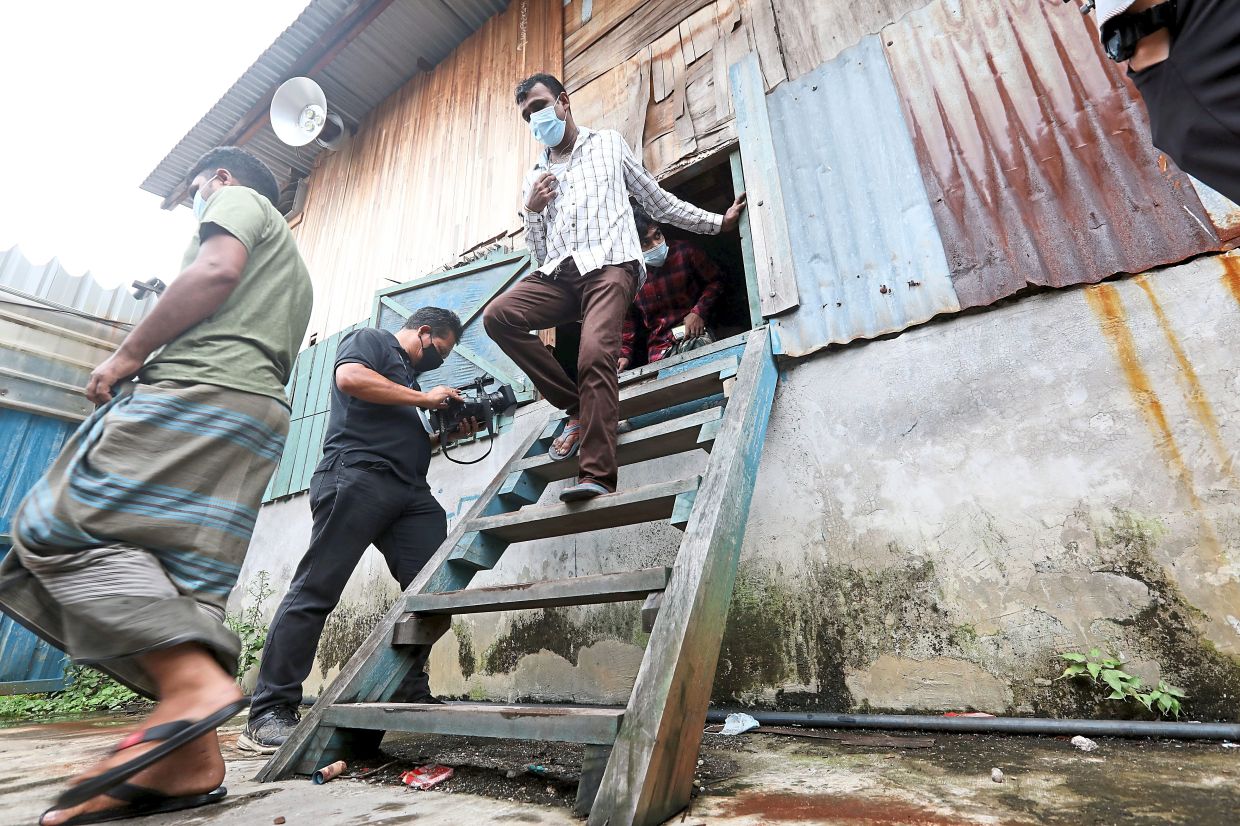 The raids involved 117 officers from the ministry JTKSM, Home Ministry and police.

“The industry has always called for a more efficient and seamless process in recruiting foreign workers.

“We are grateful that the application mechanism remained the same after the two ministries (Home Affairs and Human Resources) were realigned from Jan 15,” he added.Malaysia has listed Nepal, India, Sri Lanka, Laos, Thailand, Cambodia, Indonesia, Vietnam and the Philippines as source countries for the hiring of maids.

However, only Indian nationals are allowed to work in services (Indian community business), agriculture, plantation and construction (high tension cable). 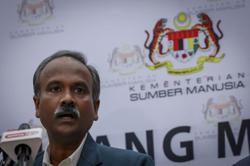