Video of teenager being beaten up at KK school goes viral 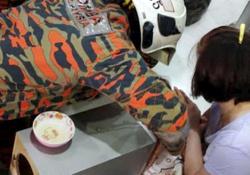 KOTA KINABALU: A 23-second video that is going viral showing a teenage boy receiving blows and punches from his peers, believed to have occurred in a school in Tanjung Aru here.

The clip, which appears to have been intentionally blurred, shows the victim trying to defend himself from at least three other students, while others in school uniforms watch the incident.

The victim does not return any blows and only appears to try to and defend himself.

Kota Kinabalu district police chief ACP Mohd Zaidi Abdullah said they had not received any report on the incident and that the school may call the parents of those involved on Wednesday (Jan 18) to discuss the matter.

Meanwhile, social media users have called for authorities to take action so there will not be a repeat.

Some also urged the victim's parents to file a police report to show that bullying should not be tolerated, with some expressing concern that the bullies might grow up to be thugs if such behaviour is not nipped in the bud. 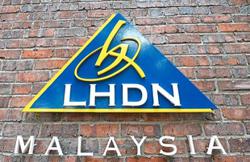