Colours of CNY back at Machap Baru New Village ALOR GAJAH: Machap Baru New Village and the nearby Cheng Leong Keng Taoist Temple in Selandar will herald in the Chinese New Year with a lively and colourful celebration.

Melaka Unity, Community Relationship, Human Resource and Consumer's Affair Committee chairman Ngwe Hee Sem said the festive atmosphere at the New Village and Selandar here is unique and revellers will feel the mood of the festive season – just like during the good old days.

"We are promoting both the sites as an attraction for the Lunar New Year, just like the Portuguese Settlement during the Christmas celebration," he said after a walkabout at Mei Hua street in Machap Baru New Village here on Tuesday night (Jan 17).

He said the festivity is spectacular at New Village red lanterns and trimmings around the streets in the village.

"This is a traditional village and villagers put a lot of effort to liven up the festival.

"We want more people to visit this picturesque village during this Chinese New Year," he said.

Ngwe said Chee Sen Ting Taoist Temple in the New Village was also lit up, with cute bunnies placed at the entrance.

He said the New Village was also known for its delicious food while Cheng Leong Keng was famous for its vibrant colours and elaborate decorations during the festive season, great atmosphere and delicious food.

"It is delightful to see my home town so beautifully lit up for the festive season," he added. 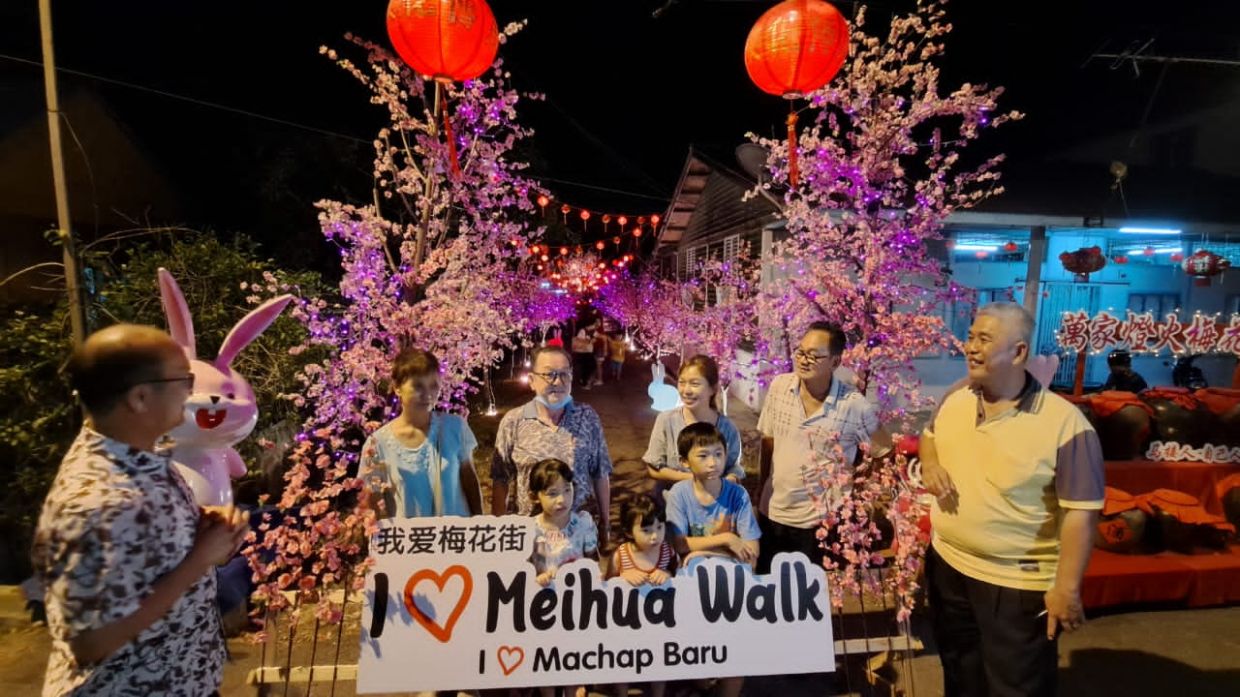 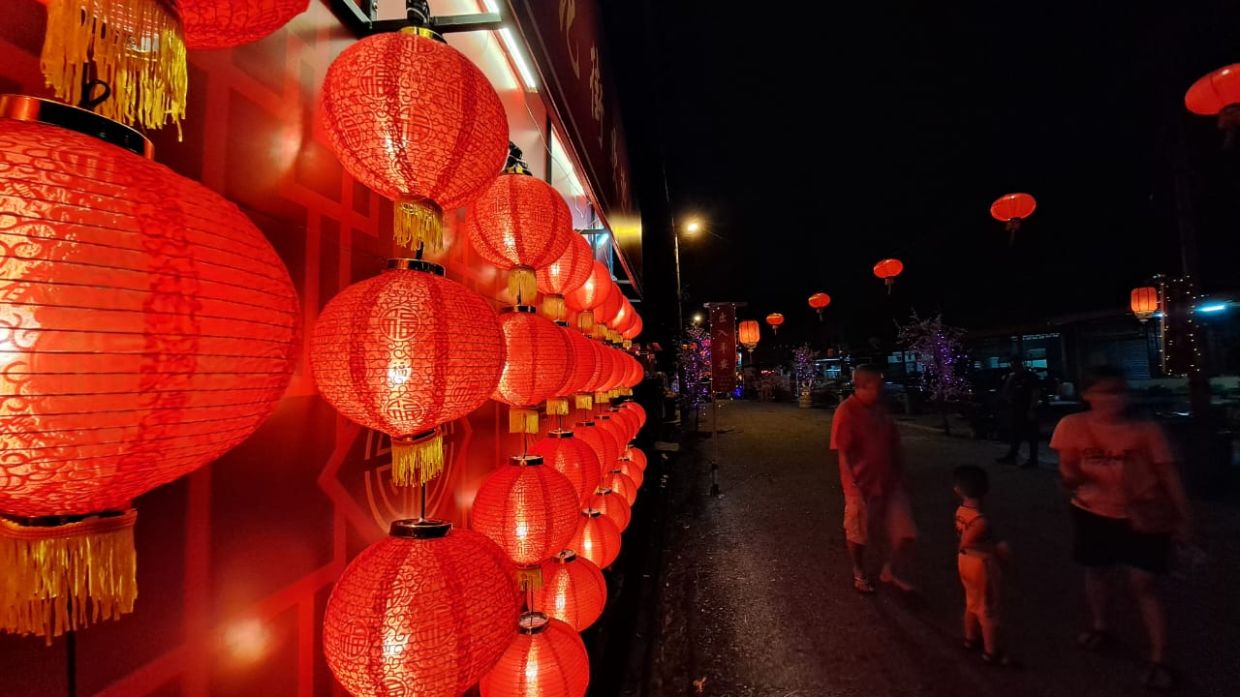 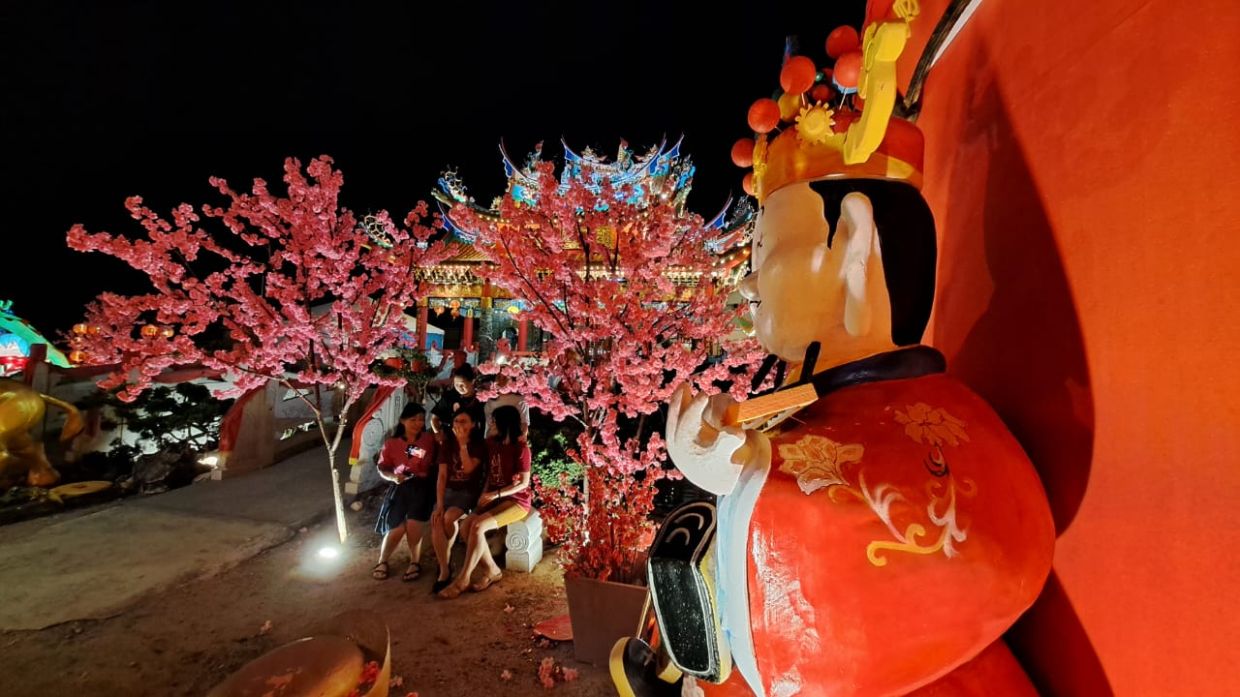 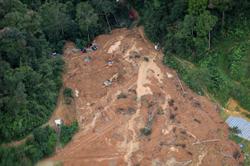