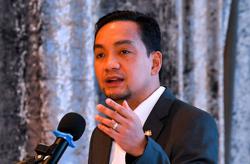 The state housing and local government committee chairman said more than 80% of the unsold properties in Johor were service apartments with an average price of between RM500,000 and RM1mil.

"We urge that the Federal Government could reactivate the MMSH programme, which had been suspended for the past three years.

"This will allow those from outside of the country to purchase these unsold properties that are within a higher price range," he said, adding that he would bring up the matter to the new minister involved.

He said this in a press conference at the state assembly sitting on Monday (Dec 5).

Jafni also noted that a majority of the unsold service apartments were located in the Iskandar Puteri and Johor Baru areas.

"We also encourage developers to come forward and provide suggestions on how we could solve the problem of unsold properties," he said.

He said the potential loss of revenue to the state was enormous, especially since Johor was a popular MMSH destination.

It was reported that Johor recorded the highest in overhang residential units with 6,000 units worth RM4.7bil. 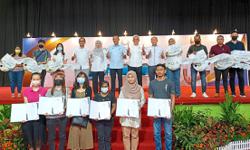 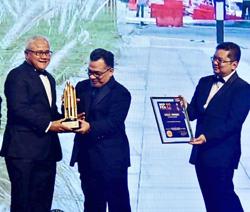