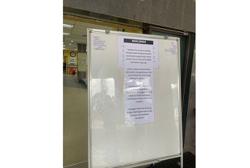 KLANG: An Election Commission (EC) worker died while on duty at a voting centre here.

"We received information that a 45-year-old man who works for the EC fell unconscious while sitting in a buggy there.

"An ambulance rushed the man to Hospital Tengku Ampuan Rahimah,” he said in a statement on Saturday (Nov 19).

He said the man died while receiving treatment in the emergency room.

"Checks with the victim’s wife revealed that he had previously received treatment for a heart condition.

"A post-mortem will be conducted to determine the cause of death, " he said, adding that the case has been classified as sudden death. 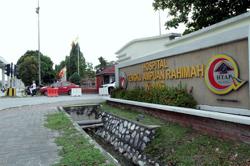 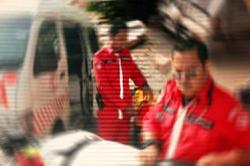