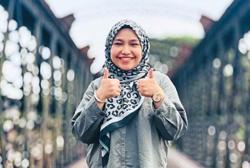 IPOH: The two sailboats recently purchased by him were from a sailor who wanted to leave Malaysia badly, says Datuk Seri Ahmad Faizal Azumu.

The Perikatan Nasional candidate for Tambun said the sailor had sailed to Langkawi from Europe during the movement control order and was unable to leave the country.

"He felt pressured being alone and wanted to leave the country as soon as borders opened up.

"He then decided to find buyers for the sailboat and to sell it at a low price," Ahmad Faizal said in a video posted on social media on Tuesday (Nov 15).

Ahmad Faizal was responding to pictures of documents over his purchase of the two vessels that had gone viral.

He said the sailboats had since been modified and used for his business which rents out the vessels to tourists.

"It is among some businesses that I have made profits from," he said, adding that the two sailboats were purchased for RM50,000 and RM80,000 respectively.

"More importantly, to those working as captains and crew of my boats, thank you for promoting what I have in Langkawi," he added. 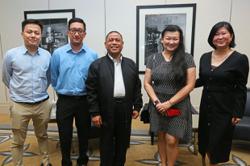