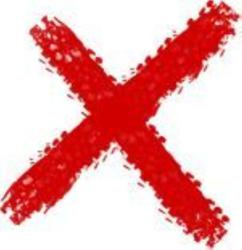 SEREMBAN: An aspiring MP for strategically-located Kuala Pilah must have a clear economic plan for the district, says Parti Warisan's Datuk Azman Idris.

The Negri Sembilan Warisan pro tem chairman said he hardly saw youths during his visits to places like Air Mawang, Johol, Dangi and Senaling and this was unfortunate as the constituency had great potential for development.

"The youths have all moved out as there are no jobs here.

"We need to stop this migration and the only way to do this is to bring in investors to Kuala Pilah," he said when met on the campaign trail recently.

Azman, the party's sole candidate in the state for the 15th General Election (GE15), rated his chances as "even" even though he was going up against more established opponents in Warisan's polls debut here.

"I have been telling people my plans to develop Kuala Pilah during my walkabouts.

"I must say they are impressed," he said, adding that the fact he was a businessman who knew the workings of the economy would also work to his advantage.

He said it has been two years since Warisan expanded to Kuala Pilah and he has been getting a warm reception from the people.

"I do not believe in holding big ceramah to get support.

"Mine will be more personal and I am going to walk every day to meet as many voters as I can," he said. 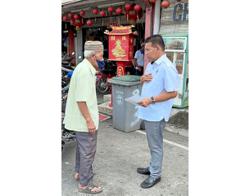