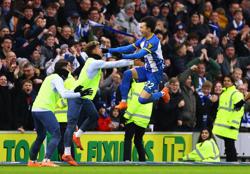 KOTA KINABALU: A self-employed man has pleaded not guilty in the Sessions Court here to cheating a company owner of RM100,000 to help secure a project.

Fariz Fadila Ag Kamarudin, 35, is alleged to have offered to carry out a joint venture project with the company, prompting its owner to hand over the money to him.According to Bernama, the offence was allegedly committed in the Penampang district between January and April 2013.

The charge was framed under Section 420 of the Penal Code, which provides for imprisonment of up to 10 years, and whipping, as well as being liable to a fine, upon conviction.

He also ordered Fariz Fadila to report himself to the Malaysian Anti-Corruption Commission (MACC) office once a month, as well as surrender his passport to the court and not disturb witnesses in the case.

The court set Jan 12 for mention of the case. 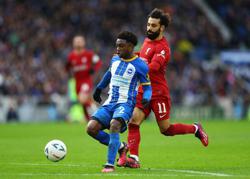 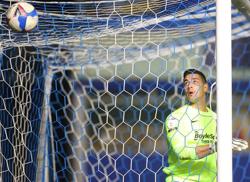