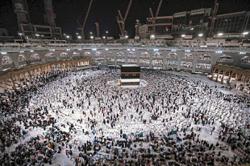 RIYADH: Saudi Arabia announced on Saturday (Aug 13) that it has allowed all types of visitors, including those holding tourist visas, to perform umrah in the kingdom, news agency Xinhua reports quoting the Saudi Press Agency.

The decision, which is valid for the new umrah season that began on July 30, aims to enrich the cultural and religious experience, said the Ministry of Hajj and Umrah.

Visitors eligible for on-arrival visas or e-visas and holders of US, British or Schengen (EU) visas are also included.

Holders of visas for family and other visits can also perform umrah by making an appointment through the Eatmarna application or sending applications to the Unified National Visa Platform.

Visitors are also required to have health insurance that covers treatment for Covid-19 infections, accidents, flight delays or cancellations, and other issues in order to perform umrah.

The ministry announced on July 31 that 20,000 umrah visas had been issued.

Saturday's decision followed the kingdom's announcement early this month that it was reintroducing the on-arrival visa programme after suspending it for about two years because of the pandemic.

Saudi Arabia used to issue haj and umrah visas for pilgrims, allowing them only to move between the cities of Makkah and Madinah to perform the rituals. – Bernama 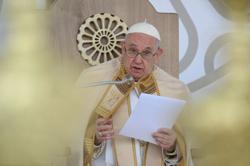 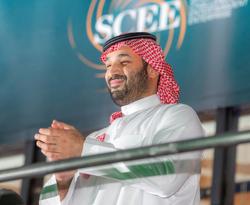