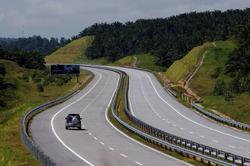 Liew, who is Tawau MP, said she was optimistic the district's decades-old flood problems would soon be a thing of the past if the implementation of all the four packages of the Tawau flood mitigation project could be completed under the 12th Malaysia Plan as a holistic solution.

According to her, work was underway under Package 3 to widen the river-mouth of Sungai Tawau at Kampung Titingan in the Apas state constituency.

Package 4, she added, involved the upgrading of Apas Bridge at Mile 2, Jalan Apas.

However, she expressed concern that Packages 1 and 2, which are under one contract, that entailed the deepening and widening of a stretch in Sungai Tawau have yet to be awarded.

"We don't know when these two packages will get off the ground," Liew said, in a statement on Friday (Aug 12).

"I therefore urge the Federal government to expedite their implementation through the Ministry of Environment and Water as a total solution to the perennial flood problem plaguing Tawau," she added.

Liew said she learned that Packages 3 and 4, which were also under one contract, were scheduled to be completed in Jan 2024. 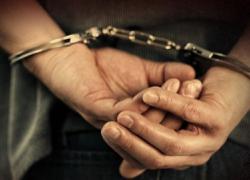