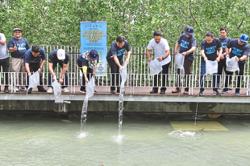 Efforts to obtain the recognition started in 2018 and the nomination was finally approved by the Asean Environment Ministers on July 7.

“This is a success for Malaysia, particularly the Johor state government in its efforts to improve biodiversity conservation.

“At the same time, this achievement enhances the image of Johor Endau Rompin National Park as an area of regional biodiversity interest,” he said in a statement.

The AHP is a programme under Asean that manages and recognises unique areas in the region with rich biodiversity and the most important ecological values.

The Endau Rompin National Park covers an area of 48,905ha, more than 90% of which is covered by tropical rainforest.

The ecosystem is still preserved and forms the core area of the Southern Forest Landscape spanning 10,000 sq km, which plays an important role as a habitat for endangered large mammals, especially the Malayan Tiger.

The area is rich in biodiversity with an estimated 1,593 species of flora that represents 19.2% of flora species in Peninsular Malaysia. 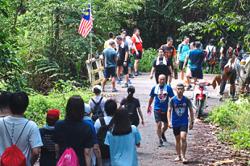 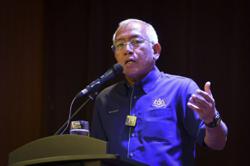