Record-breaking 'King of Hell' gets a fiery send-off 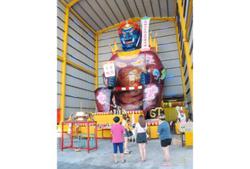 The King of Hell effigy (Tai Su Yeah) is the largest ever made in the country.

ALOR SETAR: Thousands of devotees gave a grand send-off to the King of Hell effigy (Tai Su Yeah in Hokkien) which made it to the Malaysian Book of Records as the largest in the country at the Tow Boo Keong Temple in Mergong on Tuesday (Aug 9) near here.

The 12.98m-tall effigy, which was as tall as a four-storey building, was made for the Hungry Ghost Festival.

The fearsome-looking effigy of the Chinese deity, with its cobalt visage and a pair of long fangs protruding from its lower jaw, took its maker Gan Kheng Leong, 62, a month to build.

This was Gan's biggest and the heaviest (weighing about four tonnes) Tai Su Yeah effigy he had ever created – with help from family members and workers.

Devotees arrived as early as 6pm to perform praying and present their offerings.

Devotees piled up prayer items made from paper such as two giant horses, a boat, hundreds of bags of "hell bank notes" and clothing including 318 pieces of 'dragon robes' and others around the effigy.

Voluntary firefighters were on standby at the site for safety reasons.

Fireworks were set off for about two minutes before the fiery sending off at 9.30pm, with Tan lighting the base of the effigy.

By 9.45pm, the effigy was engulfed in flames and collapsed in a south-west direction. 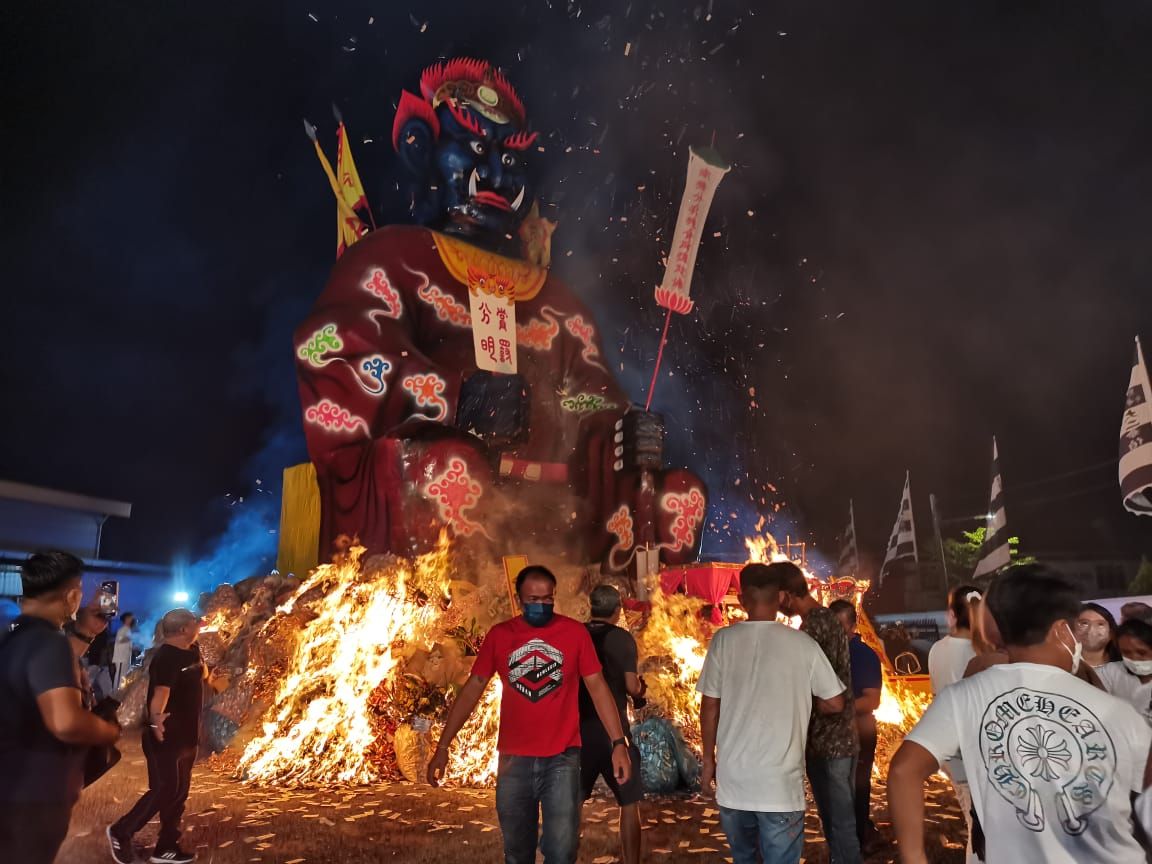 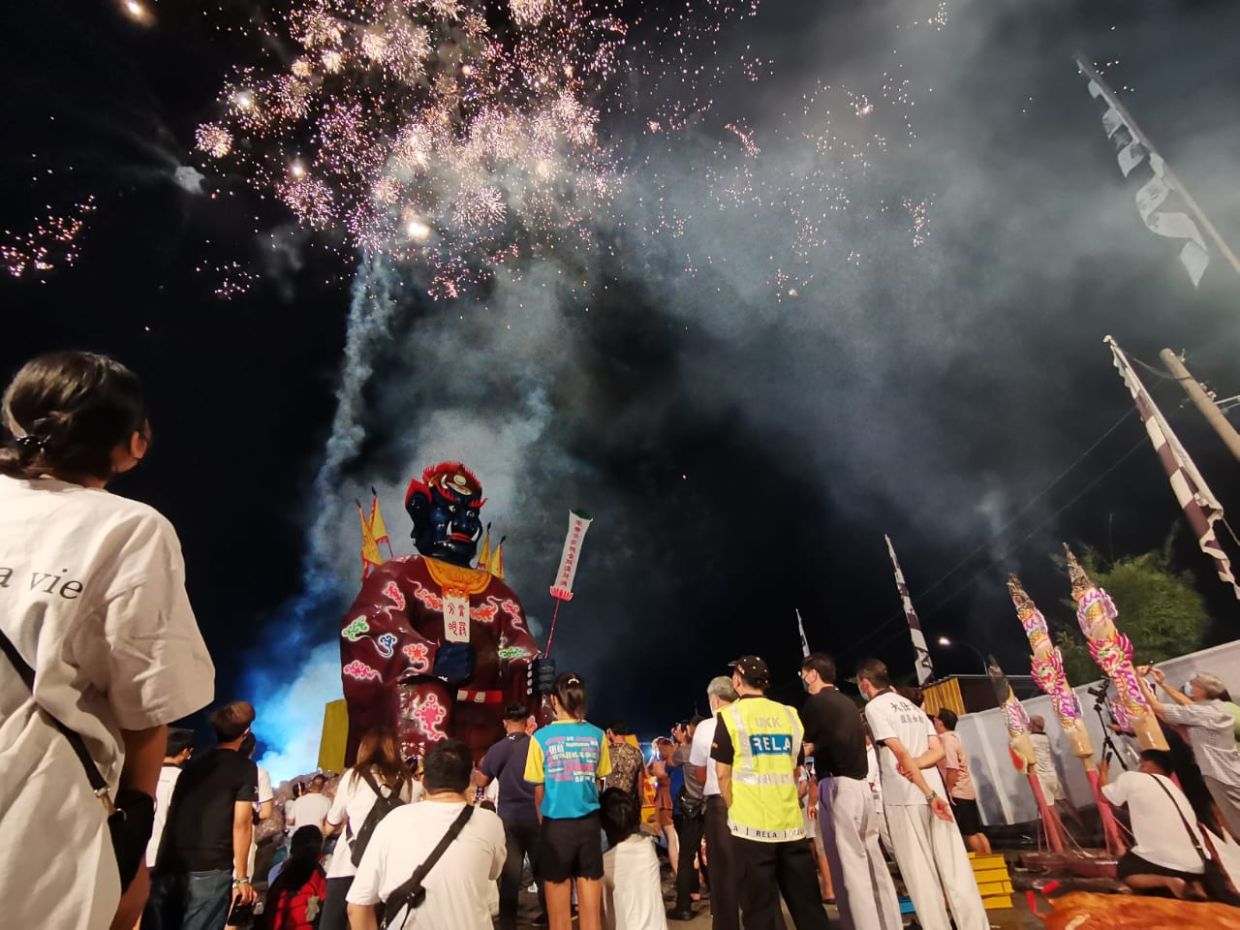 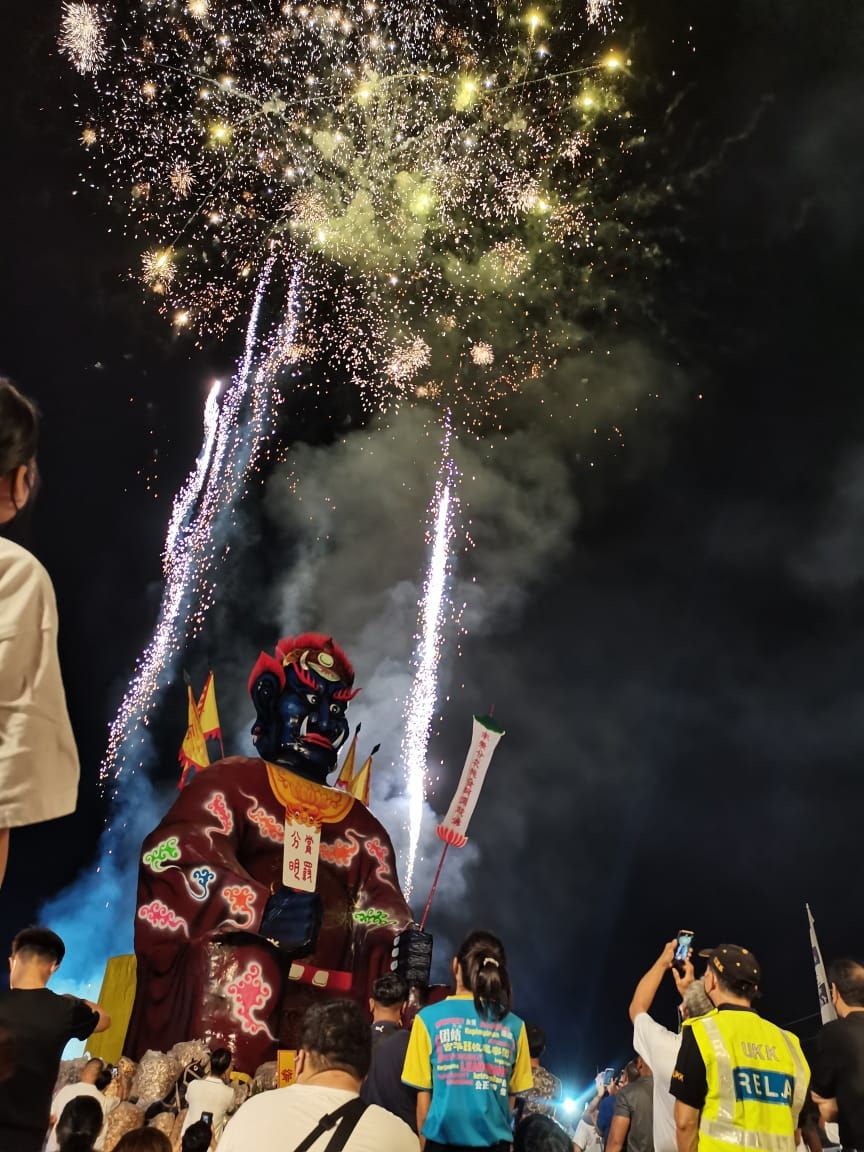 The King of Hell effigy (Tai Su Yeah) is the largest ever made in the country. 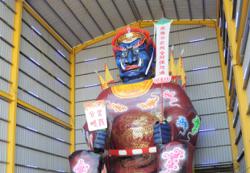 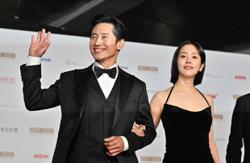