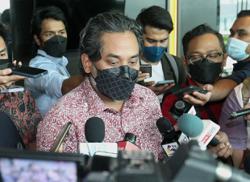 He said that the public, especially parents, need not have to worry as it was a common infection that would emerge from time to time, and that patients often only need to be monitored and isolated.

“Cases of influenza will increase from time to time because the movement control order has been lifted.

“As we are reducing public health measures such as physical distancing and so on, for sure, infectious diseases are increasing.

“Perhaps, for the past two years, the number of cases of the disease has decreased because we were confined at home and followed certain public health measures, but whatever it is, it is still under control and there is nothing to worry about,” he told reporters after attending the PeKa B40 health screening programme here yesterday.

He said as such, there was no need to close schools and that the district health offices would make regular risk assessments based on the number of cases.

Khairy also explained that in the event that the number of cases (of the disease) is at an alarming level after the assessment is made, then certain measures will be implemented as soon as possible.

The Selangor Health Department had detected an increase in cases of infections such as ILI in educational institutions, especially boarding schools, over the past two weeks. 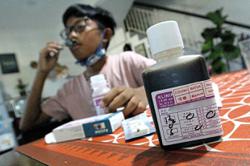 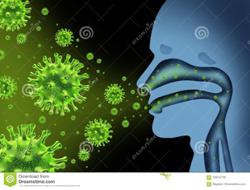