A sight to behold: The entrance to a cave at the Niah National Park.

KUCHING: Sarawak’s Niah National Park is in the process of being nominated as a Unesco World Heritage Site, with a final report expected to be submitted next year.

If the nomination is successful, Niah will be Sarawak’s second Unesco World Heritage Site after Mulu National Park.

The caves at Niah National Park are an important archaeological site, where some of the oldest human remains in South-East Asia have been discovered.

Karim said the kliriengs were discovered during a recent drought.

“From what I gather, the kliriengs were thrown into the river because apparently they were associated with bad luck.

“We have sent officials from the Museum to do a study as I believe the kliriengs have historical value,” he said, adding that the burial poles were made from belian, a local hardwood. 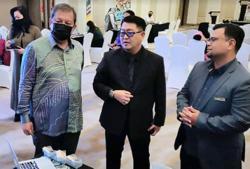 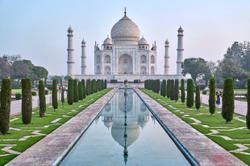