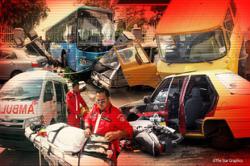 AMPANG: A 41-year-old male suspect has been detained over the abuse of a three-year-old boy who was under his care in Pandan Perdana here.

"The suspect is a friend of the victim's father and was entrusted to look after the boy.

"We will request for a remand order on the suspect on Tuesday (May 17)," he said.

It was reported that the police had received a report at 1pm Saturday (May 14) from an individual who heard the child crying and saw injuries on his face and body.

The victim is now in stable condition at the Ampang Hospital paediatric ward.

According to ACP Mohamad Farouk, investigations found that the suspect has been the boy's temporary guardian since January because his parents are in prison for drug offences.

"Anyone with information on the incident is asked to contact the Ampang Jaya district police at 03-4289 2222 or any nearby police station," he said, adding that the case is being investigated under Section 31(1)(a) of the Child Act 2001," he said. 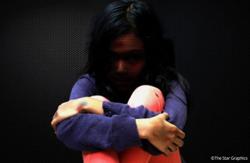 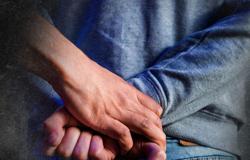