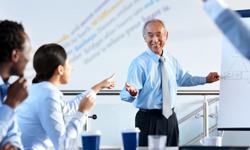 Not this time: Adnan (left) and Syed Hussain are not in favour ofincreasing the retirement age.

PETALING JAYA: A huge debate that emerged in the 1990s is now repeating, but with differing views even from the same groups involved.

Back then, Cuepacs, for instance, had pushed hard for a later retirement but today, the union and private sector employers are not keen with suggestions from economists that the retirement age be extended to cope with an ageing population.

Gen Y on working beyond 60

Employees weigh in on proposal to raise retirement age 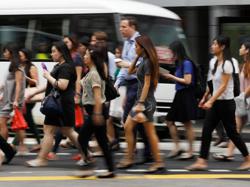 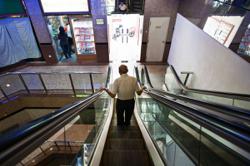 Muhyiddin should have talked about the economy when he met the PM, says Umno info chief
Oldest general election candidate Tok Mun passes away at 103
Retired teacher loses RM199,000 in Macau scam
GE15: PAS has yet to decide on using Perikatan logo, says Tuan Ibrahim
Fishermen, anglers to be 'eyes and ears' to monitor marine pollution
No UTK officers involved in the alleged assault of reporters, say police
Malaysia Digital shows country's readiness to be at forefront of digital economy, says Annuar
Aussie Foreign Minister Penny Wong to 'keep heat on' Annapuranee's case
Foreigner dies after striking himself with sickle in attempted robbery
Those who prefer English are trapped in a colonial mindset, says PAS