Man pleads not guilty to over RM400,000 illegal-deposit taking SEREMBAN: A man pleaded not guilty at the Sessions Court here on Friday (Jan 7) to six counts of accepting deposits totalling RM449,700 without valid licences for investment purposes three years ago.

B V Jagdeep Singh, 37, was accused of receiving the deposits from Alfred C K Joseph, through six bank transactions between RM25,200 and RM235,000 as investments.

The offence was allegedly committed at the Maybank branch in Bandar Nilai between June 25 to August 17, 2019, under Section 137 (1) of the Financial Services Act 2013 which is punishable under Section 137 (2) of the same act that carries a jail term of up to 10 years or a fine up to RM50 million or both, if convicted.

Deputy Public Prosecutor Christopher Enteri Anak Mawan asked the court to impose RM50,000 bail for each charge, with the additional condition that the accused's passport is handed over to the court.

Judge Diana Md Razali allowed the accused RM12,000 bail for all charges and set Feb 14 for case mention for submission of documents. - Bernama 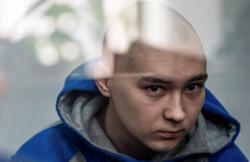 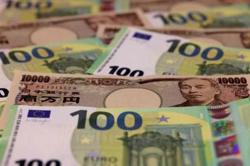