Residents say this is the first time in four decades that the place has flooded.

Resident C. Maheswaran, who has been living in the area for more than 20 years, said water had not previously entered their homes since he started living there, even during heavy rain.

He also claimed that clogged drains were behind the flooding.

According to Maheswaran, residents in the area have all suffered losses as they were unable to salvage their belongings.

“All the houses here are single-storey units and we do not have an upper floor to move our things to,” he said.

A Klang Municipal Council official said its relevant departments would look into the claims of clogged drains as soon as possible.

“The rain was extremely heavy and we received 220mm of rainfall today alone,” he said, adding that he had visited a floodgate in the area. 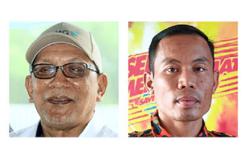 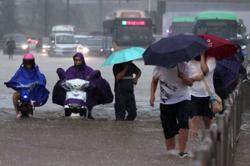