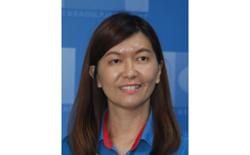 Highest PPR participation in the KOSIS initiative winners with their certificates at the Mendaya Komuniti convention.

CIRCULAR economy, which allows the life cycle of products to be extended and reduces waste, is widely acknowledged in public policies and considered by most governments as an effective tool for stimulating a sustainable development process.

This concept was highlighted in the formulation of the country’s National Cleanliness Policy (NCP), of which one of its objectives is to encourage waste to money initiatives towards achieving circular economy. 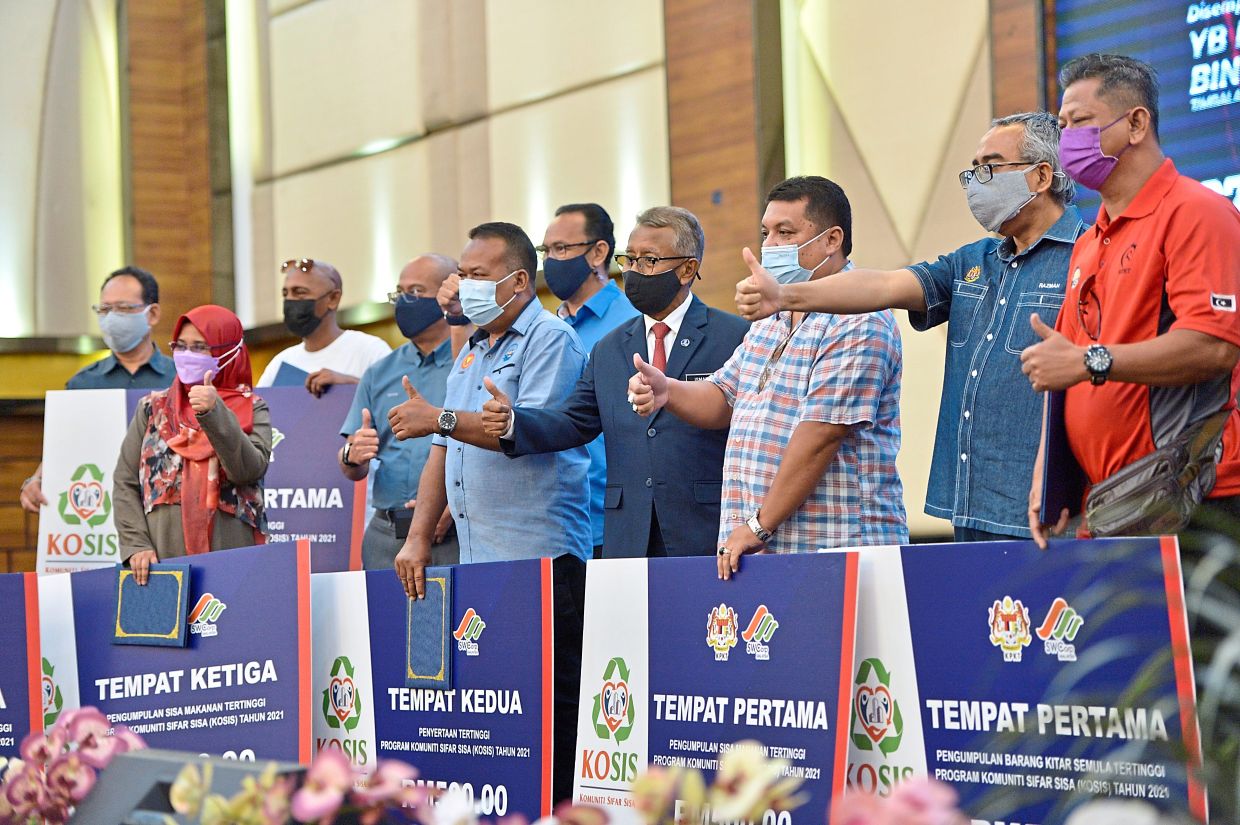 Ismail (in suit) with the winners of the highest collection of recyclable items and food waste category in the KOSIS programme.

As part of its strategic action plans, SWCorp organised the Mendaya Komuniti (Liveable Community) convention under the NCP. Held at Ideal Convention Centre (IDCC) in Shah Alam, the convention aimed to establish the People’s Housing Project (PPR) as a comfortable, clean and harmonious residential area that provides income opportunities for the people.

SWCorp wants to promote cleanliness and environmental sustainability practices as a culture, and increase the communities’ involvement in recycling practices at PPR areas.

Some 600 participants from 20 PPR from 12 states attended the convention. At the convention, a logo for Zero Waste Community (KOSIS) – a recycling centre initiative by SWCorp with the ministry that was developed at PPR areas since 2019 – was launched.

The objective of KOSIS is to educate communities to separate their solid waste, reduce the delivery of solid waste to dumping sites, appreciate solid waste as a resource, and increase the economic status of B40 lower income families.

Representatives from active PPR involved in the KOSIS initiative from January to October 2021 received cash prizes at the event. PPR Simpang Perdana from Perak won the first prize of RM700 cash for their highest participation (80.5%); PPR Paya Nahu 2 from Kedah was second prize winner and received RM500 (78.2%), while PPR Kota Baru was the third prize winner and took home RM300 (72.5%). 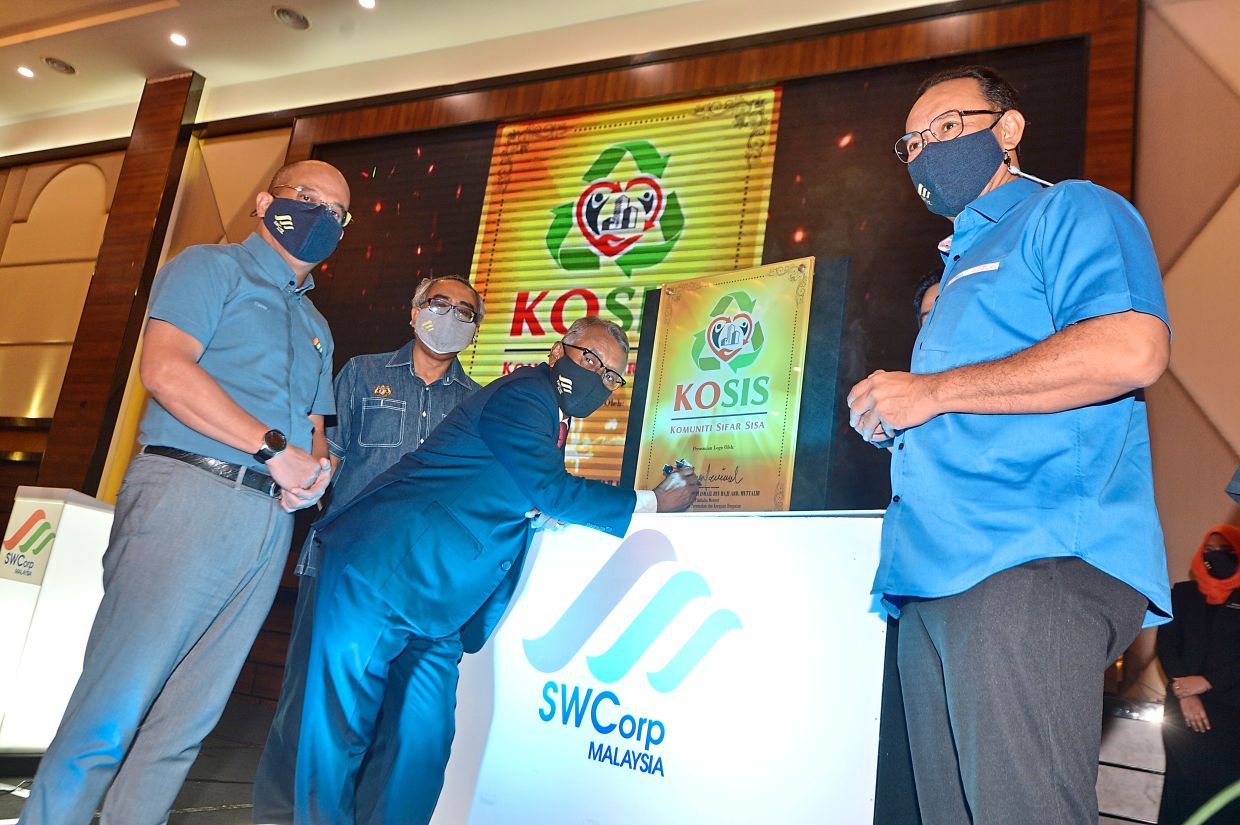 Ismail (in suit) launching the KOSIS logo at the Mendaya Komuniti convention in Shah Alam.

Ismail said KOSIS has helped the PPR residents to be involved in food waste treatment and delivery of recyclable items. They redeemed rewards points to get essential items like rice, flour and cooking oil, and adopted a “trash to cash” approach that exchanges recyclable items for cash rewards.

“This initiative’s priority is to assist the people regardless of social strata through the culture of a recycling practice,” he said.

“Up to October 2021, the total participation in the KOSIS programme is 25%, compared to the initial target of 15%.

“Overall, the programme has successfully collected 148.3 tonnes of recyclable waste and food waste, and generated RM46,257 in income for the people. 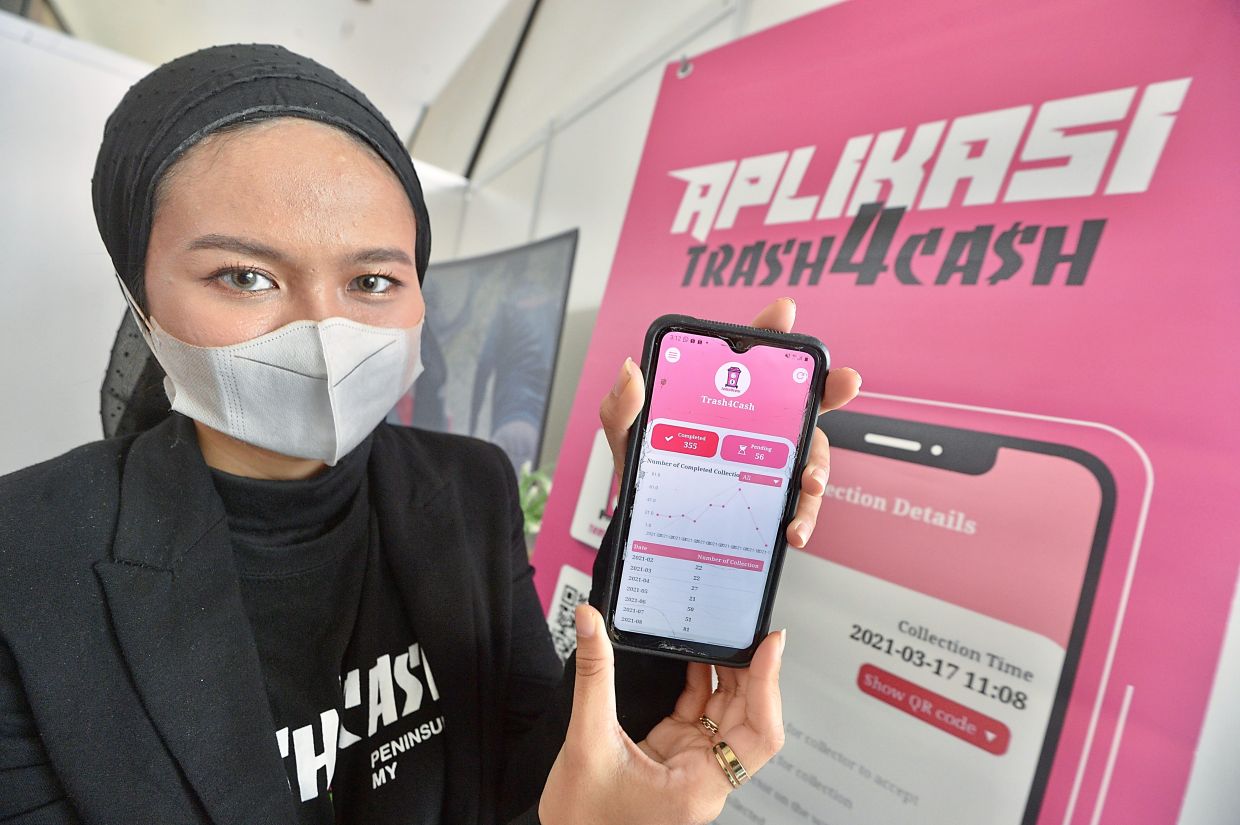 “With efficient waste usage, the recycling industry can be explored as a new economy which could stimulate circular economy among the industry players,” he said.

Ismail said PPR residents were chosen as the target group as they are under the responsibility of the Housing and Local Government Ministry.

“We hope the state governments will support us in the implementation of this (programme), as these areas involve the B40 group.”

He said the ministry has plans to increase the participation of PPR.

“We organise various programmes on TV, radio, and on ground, and introduce various approaches to create awareness among the PPR residents on this.

“We want to see awareness among the PPR residents that waste if managed properly can bring returns, such as a source of income.”

Ismail said the participation of PPR in the KOSIS initiative is still low. “We want to have as many as possible to be involved in KOSIS.”

Citing an example, the deputy minister said the ministry wants to revive the Kebun Komuniti (community garden) whereby the people can convert waste into fertiliser and enhance community living at their neighbourhood.

“With the awareness given to PPR, we can avoid any vandalism and produce a comfortable and harmonious society,” he said.

Speaking to reporters, SWCorp chief executive officer Ismail Mokhtar said the corporation is targeting 40% participation of PPR residents in the KOSIS initiative by next year.

“We want to increase the PPR communities’ participation in this KOSIS initiative. We have incorporated best sharing and best practices (sessions) during the convention for this purpose,” he said.

The CEO said SWCorp has integrated dialogues sessions for the benefit of the participants at the convention, who could later convince others to join the KOSIS programme with their knowledge.

“The convention is to empower the people. If they are forced, they will not participate in this programme. We give them examples, such as how they can use their own fertiliser for their garden.”

The CEO also shared that the nation’s recycling rate for solid waste has increased from 30.67% last year to 31.52% this year.

“We have collaborated with Trash4Cash (brand) to encourage the recycling habit among the PPR people.”

Trash4Cash founder Shafreez Redza Mohd Saiful Anuar said its Trash4Cash app launched in collaboration with SWCorp and the ministry is to help people in managing waste.

“We have received encouraging support for this app from the people, especially from the Klang Valley – from 50% last year to 70% this year.

“It will be useful and helpful when they register for waste collection at their home or at other places.

“Our company headquarters will pay for recyclable items within 48 hours based on the market price,” said Shafreez Redza. 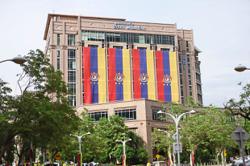